Mania The ABBA Tribute IS NO WAY ASSOCIATED, AFFILIATED, OR ENDORSED BY POLAR MUSIC OR ABBA 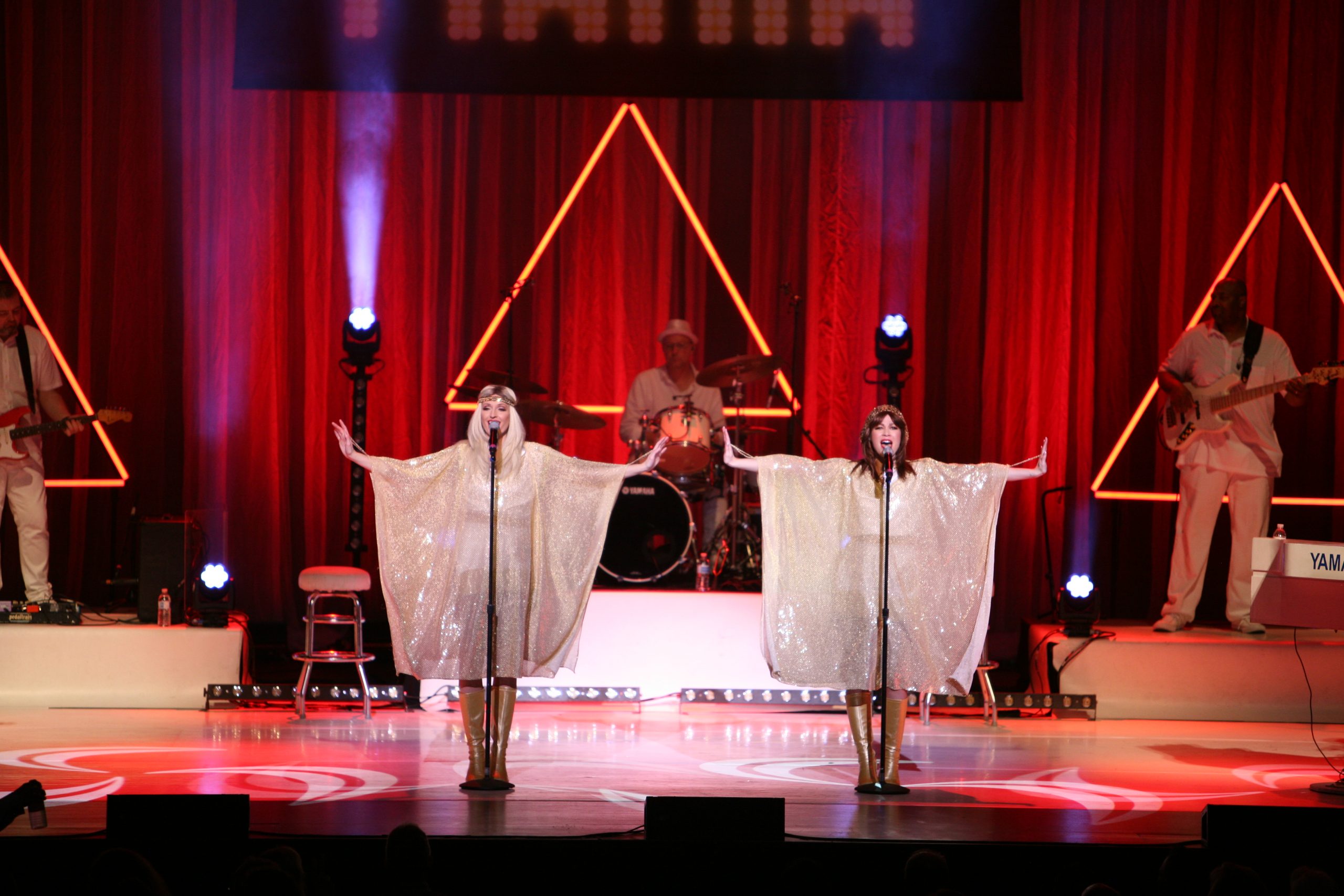 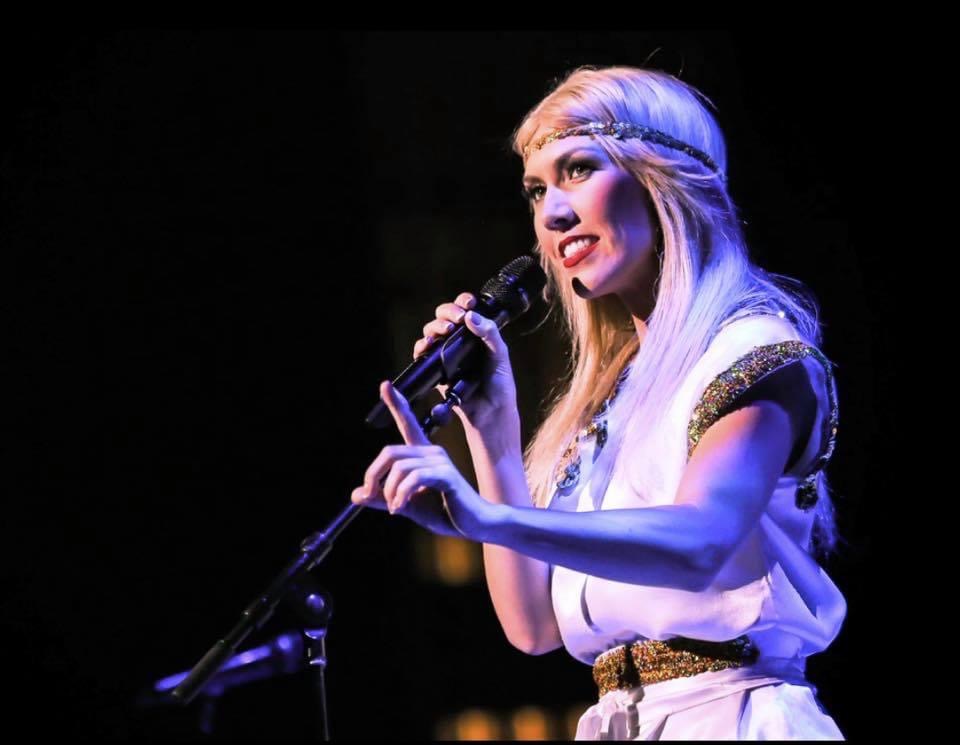 Alison Ward is from Liverpool, England. She started her singing career at a young age, performing throughout the UK on various theatres such as the London Palladium and Her Majesty’s Theatre, London.

In 2012 Alison was lucky enough to land the lead vocalist role in a show performing at New York New York Hotel and Casino in Las Vegas and fell in love with Las Vegas and all that the city had to offer making it ‘home’. In 2015 Alison started headlining her solo show “All By Myself” on the high seas, featuring music that has curved her career and singing songs from Divas past and present and was given the opportunity to work for all the Cruise Lines.

Alison joined the cast of Mania The ABBA Tribute in 2010 and has taken the show on tour around the UK, Europe, South America and continues to tour in the USA. Alison said, “After singing Abba music for 10+ years I still get goosebumps performing all the Abba hits and seeing the joy the audience get when ‘Dancing Queen’ starts. 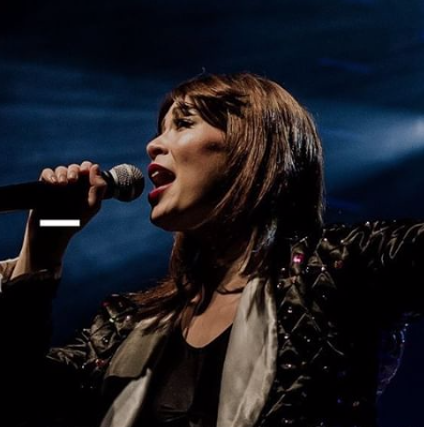 Amy hails from Sydney, Australia. She started out touring nationwide with Australian boy band Human Nature in their Motown Arena Tour, before joining the cast of Disney’s The Lion King, performing around Australia and Shanghai. Amy then made the move to London, where she was part of the original cast as Dance Captain / Diva in Priscilla Queen of The Desert on The West End.

For the past 7 years she has called the US home and now resides in Las Vegas, where she performs in shows such as Pin Up & Zombie Burlesque. She continues to travel as a Guest Entertainer doing her own show on major cruise lines world-wide, is a member of LA’s The Red Hot Band, and tours both nationally and internationally with Vegas’ longest running show Legends In Concert.

Amy has never had as much fun onstage as she does singing the legendary anthems of Abba, and is thrilled to be back with the Mania The ABBA Tribute cast, in her home away from home. 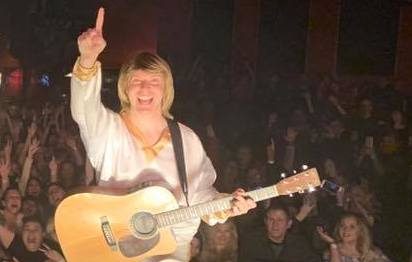 James is a graduate of the National Institute of Dramatic Art (NIDA) and played Prince Charming in the Australian touring cast of Snow White. After traveling the world as a guest entertainer on cruise ships, James lived in Las Vegas where he is was the vocal captain and lead singer in Don Ardens’ Jubilee! for 6 years.

He now lives in Missouri and performs in multiple tours, shows and theaters. James is thrilled and excited to be playing Bjorn in the USA. 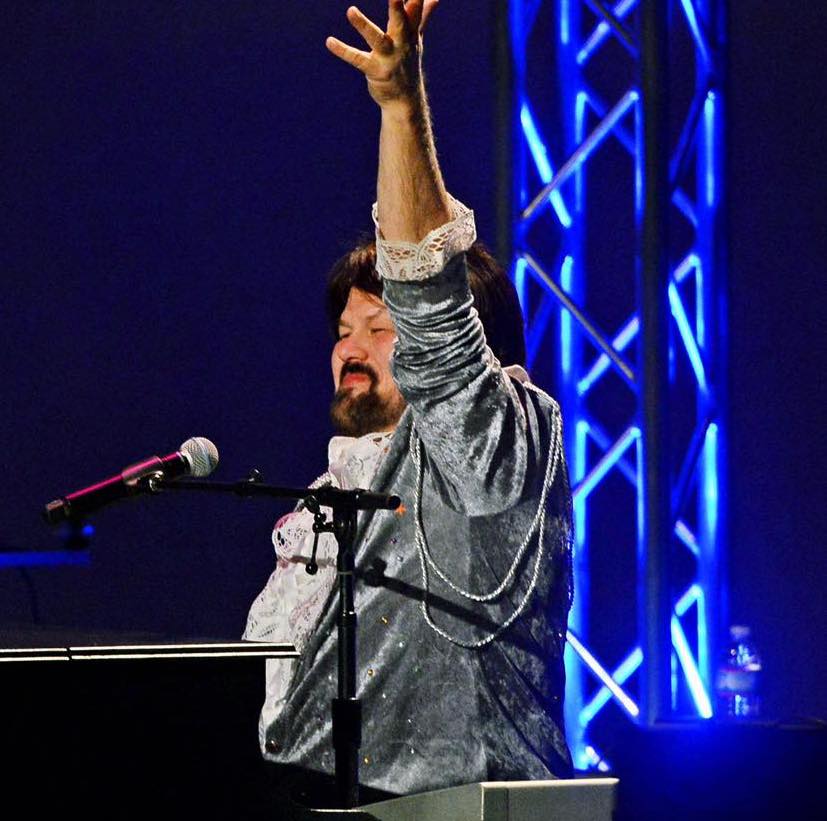 Atlanta, Georgia native Jeff Pike has been making music his entire life. He began studying guitar at the age of 10, voice at the age of 14 and piano at the age of 16. After graduating from Woodward Academy he attended Clayton State University and Shorter College where he majored in voice, and minored in theater.

Upon graduation, instead of becoming a teacher as planned, Jeff took a different path taking to the road as an entertainer and a musician. As a vocalist, keyboardist and guitarist Jeff has performed many styles of music over his 30 plus year career.

“Loved the excitement, enthusiasm and audience participation during all these great ABBA songs — brought back a lot of memories.”

“We thoroughly enjoyed Mania The ABBA Tribute. The only problems we had were that the lights were directed straight out from stage to the attendees!!”

“Close your eyes and it could have been ABBA!”

“Terrific tribute show, they really do a great job on the ABBA catalog..”

‘This is the REAL musical tribute!’

“With on your feet, toe-tapping, arms in the air hits from start to finish, this is a girl’s night out. And bring the fellas cos they’ll love it too!”

“Could there be a better performance to kick start the reopening of London’s theatre land than Mania the ABBA Tribute? I think not.”